The existing building was constructed in 1985-87 as four flats (plus a caretaker’s flat) and continued in this use until 1998 when the property was converted into a single family home, which remains its lawful planning use.

The building is not listed although it is noted as being of merit and is located within the Knightsbridge Conservation Area.

Planning permission was granted in 2016 to partially demolish the existing building and convert the building into 13 residential flats. However, this permission was not implemented.

The building was acquired vacant and heavily dilapidated, requiring as a minimum, extensive refurbishment before the new owners can take occupation.

Soft strip and investigative works have recently been undertaken to enhance the new owners understanding of the existing building’s condition and resolve the level of repair and refurbishment that the building requires to re-instate it as a single family home. 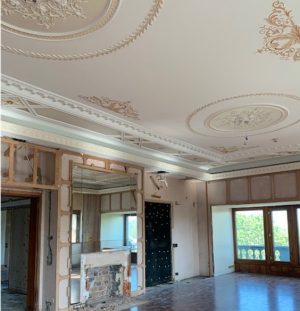 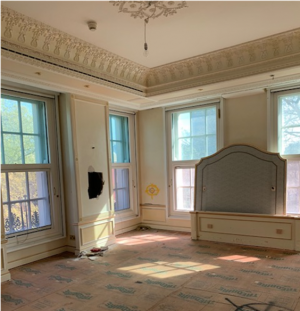 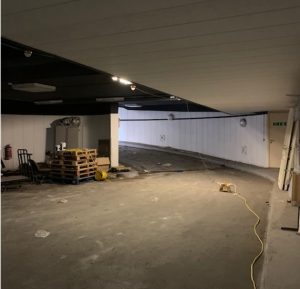 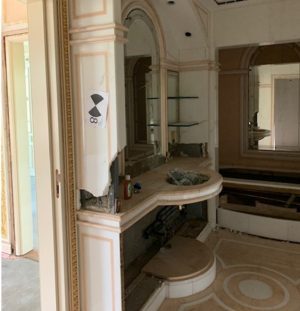